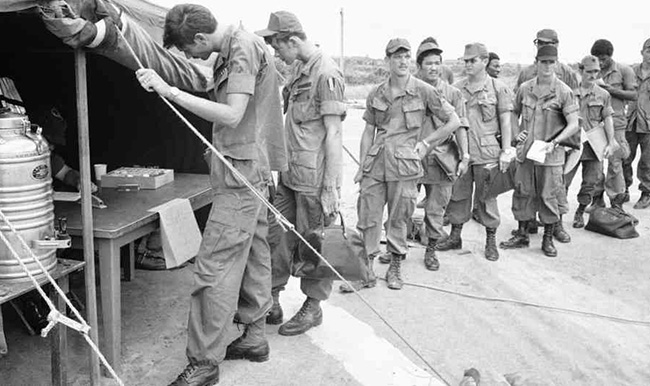 How did drug testing get started? I’ve been asking myself this question since I started working here last month. I’m a bit of a history buff and I like to seek out information on the origins of things. As it turns out, drug testing started in a domino effect that was kicked off by the military during the disco era.

In 1971, President Richard Nixon developed the drug urinalysis program to identify service members returning from Vietnam for rehabilitation. The military reported that approximately 42% of these military personnel had used opioids, a synthetic narcotic similar to opiates. Due to the high rate of use, the Department of Defense  established a random drug testing program in 1974. After implementation, drug use positivity in the military dropped from a whopping 27.6% in 1974 to a mere 5.3% in 1988. Service members indicated that they believed drug testing was the main reason for this decrease in drug use.

With the initiation of federal and DOT drug testing procedures, the stage was set for broad-based employer testing in private, non-regulated industries. In 1990, The Quest Diagnostics Drug Testing Index™ showed that 11% of the combined U.S. workforce (DOT and general workforce combined) tested positive for drugs. As a result of the experience of large, national employers, mid-size and small business owners began to worry that drug users would end up working in their companies as a result of being screened out by larger companies. This ultimately led smaller companies to implement drug testing programs.

Once the military began drug testing service members and revealing high positivity rates, it was only a matter of time until other government agencies and private companies began doing the same. Substance abuse continues to take a heavy toll on American business. According to the U.S. Department of Labor, drug use in the workplace costs employers $81 billion annually. This is why 62 percent of U.S.- based employers require drug testing for their employees. If your organization isn’t one of the 62 percent, check out our Return on Investment Calculator to learn more about how much your company could save by implementing a drug testing program. 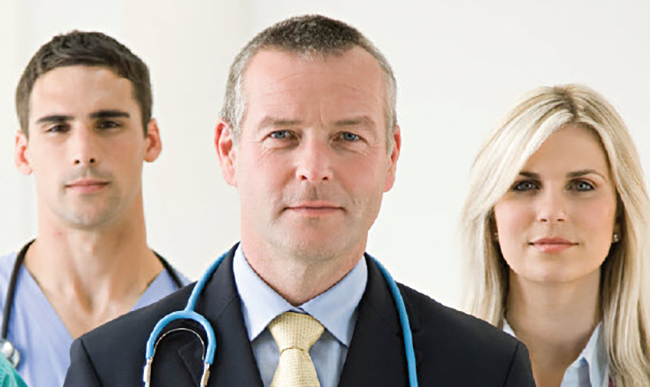