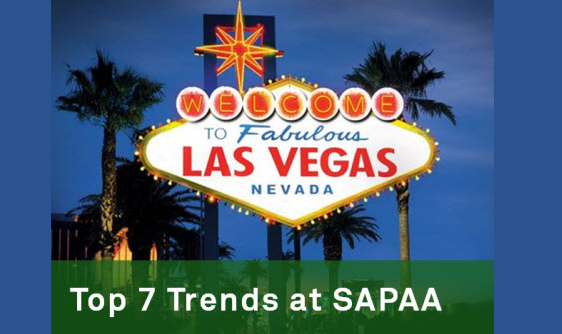 Hundreds of drug and alcohol testing industry professionals met in Las Vegas for the annual Substance Abuse Program Administrators Association (SAPAA) conference last week. As a platinum sponsor, we are proud to support a group whose mission is to establish, promote, and communicate the highest standards of quality, integrity, and professionalism in the administration of workplace substance abuse prevention programs. Several important topics and trends were discussed during the conference, such as:

Associations like SAPAA help to drive process forward and keep industry professionals informed with continuing education and the exchange of ideas. Consider joining an association like SAPAA to boost your knowledge, enhance your drug testing program proficiency, network with industry experts, and stay current on news, trends, technology, research, and regulations.