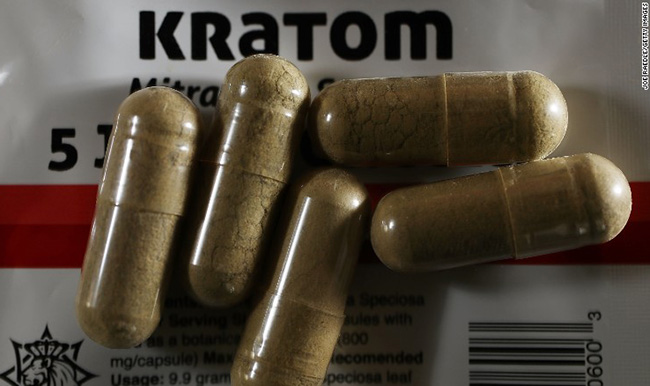 The Drug Enforcement Administration (DEA) announced its intentions to place the main active components – mitragynine and 7-hydroxymitragynine – from the plant commonly known as “kratom” into Schedule I of the Controlled Substances Act in order to avoid an imminent hazard to public safety.

The DEA states that kratom has a high potential for abuse, has no currently accepted medical use in treatment in the United States, and has a lack of accepted safety for use under medical supervision.  With a Schedule I classification, kratom joins other illicit drugs such as marijuana, heroin, ecstasy, and LSD.

According to the National Institute on Drug Abuse (NIDA), kratom is “a tropical tree native to Southeast Asia, with leaves that contain psychoactive opioid compounds.” People use kratom as a stimulant, an aphrodisiac, a sedative, and a pain reliever for chronic pain and for opioid withdraw symptoms. Various forms of the substance are used and include a powder, plant, capsule, tablet, liquid, gum/resin, bar, tea, and drug patch.  Similar to synthetic cannabinoids, kratom is not illegal and is easily purchased in head shops or online with packaging labeled “not for human consumption.”

Reported physical effects of kratom abuse include agitation, irritability, itching, sweating, abnormally rapid heart rate, nausea, constipation, drowsiness, sun sensitivity, and hypertension. Poison control centers report an increase of calls related to kratom during the past 5 years, with the DEA citing at least 15 deaths associated with the drug’s use.

Additionally, law enforcement seized an unprecedented amount of kratom nationwide in 2016 when compared to previous years.  According to the DEA announcement, the U. S. Food and Drug Administration (FDA) has issued import alerts about kratom products and the substance has appeared on the DEA’s list of drugs and chemicals of concern for several years.  CNN reports that until now, kratom has been considered an herbal supplement which is loosely regulated by the FDA.

Since the publication of this blog, the DEA announced that it it will reverse its decision to temporarily make kratom a Schedule I drug. Also, it will open an official comment period in the Federal Register which will last until December 1, 2016.