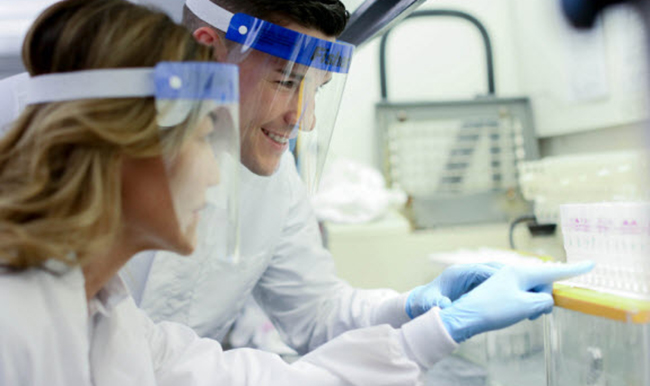 The Quest Diagnostics Drug Testing Index™ (DTI) reveals insights into patterns of drug use among the American workforce. It has been published annually for more than 25 years as a public service for government, employers, policymakers, media, and the general public.

“The DTI statistics for the last five years underscore the threat to employers – and employees – from drug abusers in our workplace. The numbers on hair testing – the methodology with the longest look-back and therefore a more telling measurement of regular use – show a 34-percent positive-rate increase for illegal drug use by the general workforce in the last five years,” said Mark de Bernardo, executive director, Institute for a Drug-Free Workplace. “However, all the numbers for various testing methodologies confirm this disturbing trend and should provide a wake-up call to employers to do more to combat workplace substance abuse and to do it more effectively.”

Workplace drug testing promotes a safe, healthy and productive environment for employees. As a leader in the drug testing industry, our primary goal is to help private companies and government reach their substance abuse program goals and maintain drug-free workplaces. One way we support these efforts is to offer analysis and information from resources like the Drug Testing Index.

For more information, visit our QuestDiagnostics.com/DTI.