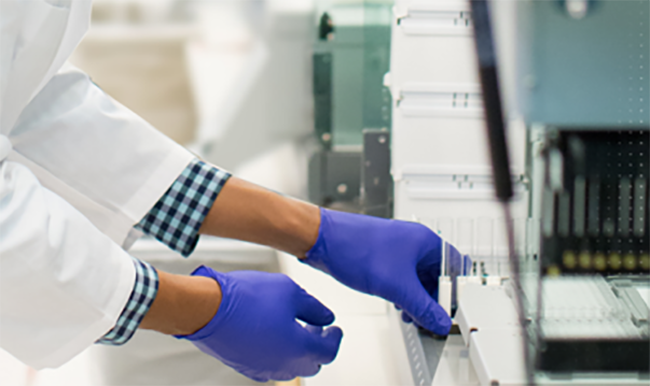 The Quest Diagnostics Drug Testing Index™ (DTI) reveals insights into patterns of drug use among the American workforce. It has been published annually for more than 25 years as a public service for government, employers, policymakers, media, and the general public. This year’s report will be presented at the Drug and Alcohol Testing Industry Association (DATIA) annual conference, a gathering of industry professionals focused on safety, regulatory affairs, ethics, and workplace drug testing education from all over the world.

In examining the latest data, Barry Sample, Ph.D., Senior Director of Science and Technology at Quest Diagnostics, said, “This year’s findings are remarkable because they show increased rates of drug positivity for the most common illicit drugs across virtually all drug test specimen types and in all testing populations.” He noted the following key findings from millions of workplace drug test results.

“Once again, the DTI statistics reveal the on-going threat to workplace safety posed by substance abuse. While the national dialogue swirls around marijuana and opiate issues, we find cocaine—a substance with well-established dangers—continuing its troubling upswing not just in the general workforce, but in safety-sensitive jobs with federally-mandated testing,” said Matt Nieman, General Counsel, Institute for a Drug-Free Workplace and Principal, Jackson Lewis P.C. “That positive test results for cocaine persist, let alone are increasing, should serve as a reminder to employers and employees that there is no substitute for vigilance in any effective effort to thwart the potential impacts of workplace substance abuse.”

Along with this year’s data, we are offering an interactive map to illustrate overall positivity and positivity by drug for the past 10 years in urine testing. Users can search by both zip code and year for six illicit drugs: 6-AM (heroin metabolite), amphetamines, cocaine, marijuana, opiates, and PCP at QuestDiagnostics.com/DrugMap.

Workplace drug testing promotes a safe, healthy and productive environment for employees. Our analysis suggests that employers committed to creating a safe, drug-free work environment should be aware of the potential for drug use among their workforce.

In addition, the Jimmy Kimmel Live show cited Quest Diagnostics data in its Pedestrian Question segment and asked people if they have ever been high at work.