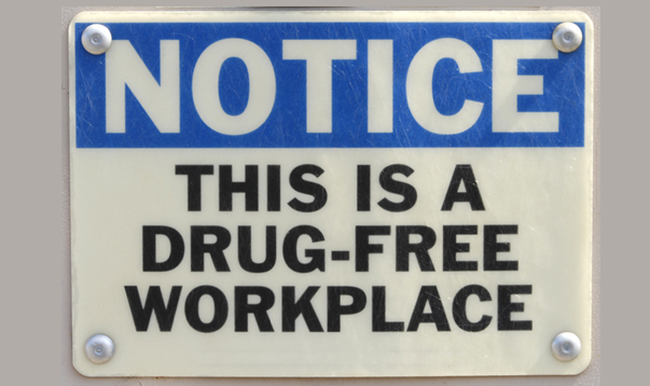 The Institute for Behavior and Health, Inc. (IBH) held a one-day symposium on September 29, 2014 to discuss workplace drug testing in the era of increasing marijuana legalization. The discussion included thought leaders from private and public industries, including laboratory drug testing, addiction treatment and public policy professionals. The output of this collaborative effort is reflected in a whitepaper report published by Dr. Robert DuPont in March 2015.

The primary challenges addressed by the group are the medical marijuana laws in place in 23 states and Washington D.C.*, and legal ‘recreational’ marijuana use in Colorado and Washington. Ambiguous, often changing, and inconsistent laws in these states can be confusing for employers who seek to maintain drug-free workplaces. This report explores marijuana history, policy, science, use trends and legality examined through an objective lens based in research and analysis.

Employee marijuana use is a problem for employers. A common misperception is that drug users are unemployed but SAMHSA data from 2013 cited by this whitepaper shows that this is actually far from true in that “68.9% of all illicit drug users aged 18 and older (15.4 million) were employed full or part-time.” In addition, results from a blind longitudinal study from the U.S. Department of Labor showed that job applicants who test positive on pre-employment drug tests are 77% more likely to be terminated within the first 3 years of employment and be absent from work 6% more frequently.

Some additional key points from the IBH Workplace Drug Testing in the Era of Legal Marijuana report include:

IBH advocates that, “Employers address marijuana use in the workplace and not fall prey to the misinformation surrounding this threat to employee health and safety… Drug-free workplace programs protect the workplaces against the negative effects of individuals at work under the influence of drugs.”

Download the full report on Workplace Drug Testing in the Era of Legal Marijuana.

* This number reflects current information as of April 2015.