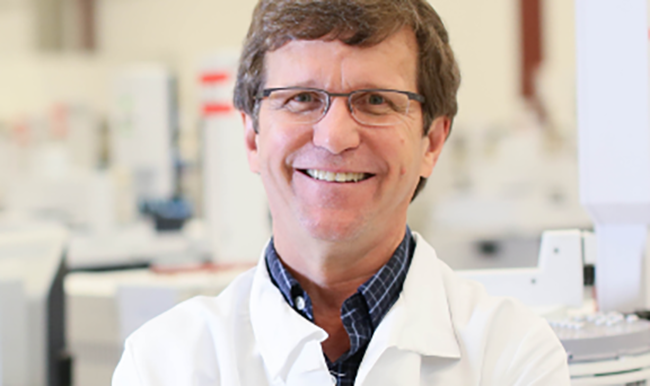 The Quest Diagnostics Drug Testing Index™ (DTI) measures positivity trends based on workplace drug test results. The findings are published as a public service for government, media and industry and are considered a benchmark for national trends.

The DTI report examines positivity rates – the proportion of positive results for each drug compared to all such drug tests performed among three major testing populations: federally-mandated, safety-sensitive workers; the general workforce; and the combined U.S. workforce.

In examining the most current data, Dr. Barry Sample, Director of Science and Technology at Quest Diagnostics, noted the following key findings:

We believe in the benefits that drug testing delivers and are committed to help keep workplaces safe.