Workplace drug testing today has evolved since its introduction in 1970s. As the landscape of illicit drugs continues to change, people continue to find and new and creative ways to cheat a urine drug test. Synthetic urine has become a popular means of attempting to elude a positive drug test result, considering it often contains uric acid, a chemical naturally found in urine. The sales boom of synthetic urine products such as UPassTM, Quick Fix®, and Xtream® has attracted the attention of state lawmakers.

Photographed holding up a bottle of fake urine during a hearing, Mississippi Representative Willie Bailey shined a spotlight on the issue of fake urine. His state proposed a bill known as the “Urine Trouble Act” to tackle the issue of safety-sensitive employees using synthetic urine to circumvent drug tests in industries such as transportation and manufacturing. Although the bill passed in the Mississippi House, it was rejected by the state senate. At least seventeen states, Alabama, Arkansas, Arizona, Florida, Georgia, Indiana, Kansas, Michigan, Mississippi, Missouri, New Hampshire, North Carolina, Oklahoma, Tennessee, Utah, West Virginia, and Wisconsin, have pending legislation banning the use and sale of synthetic urine.

Many laboratories perform validity testing to ensure that a urine drug test specimen is human and has not been tampered with. Although this is the case for all specimens coming into Quest Diagnostics facilities, there are other labs that do not include specimen validity testing as part of their drug testing processes.

Dr. Barry Sample, Senior Director of Science and Technology, Quest Diagnostics, describes synthetic urine as essentially water that has been fortified with various constituents, such as creatinine, salts, and yellow coloring, in an effort to make a specimen appear to be normal human urine and pass standard tests of specimen validity.

One of the best ways to combat the use of synthetic urine and discourage potential cheaters is to diversify your drug testing program. Test types with an observed collection, such as oral fluid and hair, help to reduce the risks of a specimen being substituted or adulterated, especially by synthetic urine. 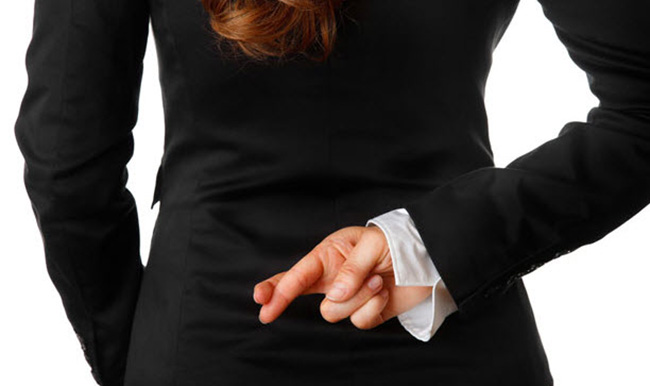