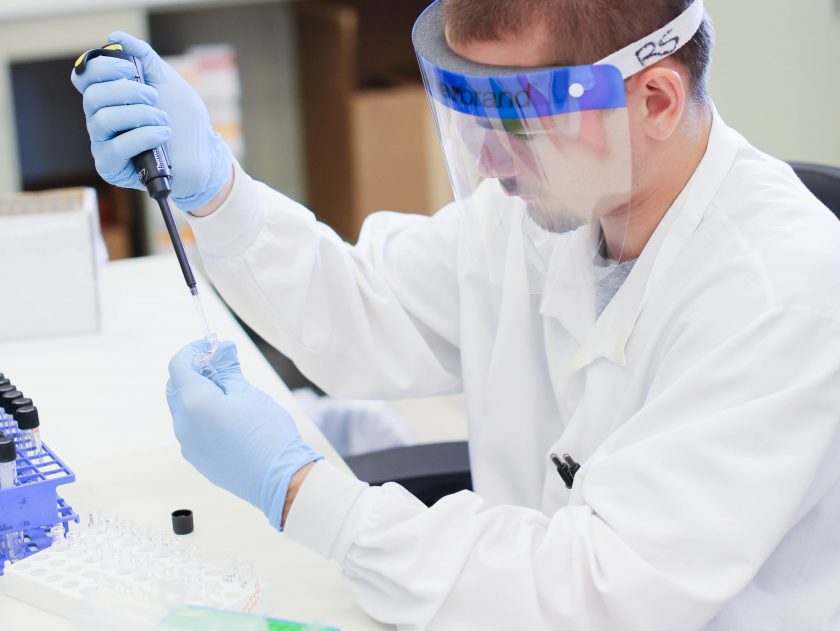 The Quest Diagnostics Drug Testing Index™ (DTI) reveals insights into drug use trends among the American workforce. It has been published annually for 30 years as a public service for government, employers, policymakers, media, and the general public. The Insights from this year’s report will be presented at the Federal Transit Administration (FTA) Drug and Alcohol Program National Conference, an annual meeting focused on regulated drug testing and compliance for the transit industry.

Driven by increases in cocaine, methamphetamine, and marijuana, drug use by the American workforce remains at its highest rate in more than a decade. In analyzing the latest data, Barry Sample, PhD, Senior Director of Science and Technology at Quest Diagnostics Employer Solutions, said, “It’s unfortunate that we mark 30 years of the Drug-Free Workplace Act with clear evidence that drugs continue to invade the country’s workplaces. Not only have declines appeared to have bottomed out, but also in some drug classes and areas of the country, drug positivity rates are increasing.”

“The depth of our large-scale analysis supports the possibility that efforts by policymakers, employers, and the medical community to decrease the availability of opioid prescriptions and curtail the opioid crisis is working to reduce their use, at least among the working public,” said Kim Samano PhD, Scientific Director at Quest Diagnostics.

To commemorate the 30th anniversary of the Drug Testing Index, we created a historical timeline to highlight important milestones and positivity rates spanning 3 decades. Data from more than 175 million drug tests show that workplace drug testing deters employees from using drugs on the job and discourages candidates who use drugs from seeking employment at companies with drug testing programs.

Additionally, our one-of-a-kind interactive map illustrates positivity rates and trend lines since 2007 in urine drug testing across all 50 states. You can search by zip code and year for illicit drugs such as 6-AM (heroin metabolite), amphetamines, cocaine, marijuana, opiates, and PCP at DTIDrugMap.com.

Visit our newsroom for the full press release and other news from Quest.