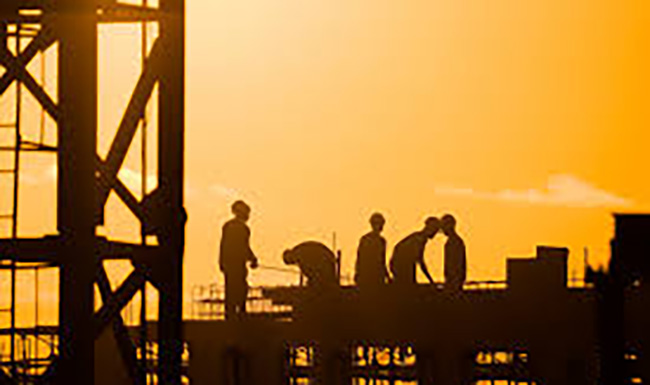 Can post-accident drug testing be used to intimidate and dissuade employees from reporting accidents? The National Law Review (NLR) reports that the U.S. Occupational Safety and Health Administration (OSHA) is currently taking a closer look at such programs to ensure that the testing requirements are reasonable and are not implemented for the purpose of dissuading employees from reporting injuries or illnesses.

This comes in the wake of a new final rule by OSHA (66:5916-6135) that requires certain employers to electronically report information related to workplace injuries and illnesses. OSHA stated that “drug testing policies should limit post-incident testing to situations in which employee drug use is likely to have contributed to the incident, and for which the drug test can accurately identify impairment caused by drug use. For example, it would likely not be reasonable to drug test an employee who reports a bee sting, a repetitive strain injury, or an injury caused by a lack of machine guarding or a machine or tool malfunction.” OSHA further clarifies that “employees need not specifically suspect drug use before testing, but there should be a reasonable possibility that drug use by the reporting employee was a contributing factor to the reported injury or illness in order for an employer to require drug testing.” The Quest Diagnostics Drug Testing Index (DTI) 2016 fall report found that post-accident positivity rates were 2.8% in the federally-mandated, safety-sensitive workforce, and 6.9% in the general U.S. workforce in 2015.

The article goes on to say that “although the rule itself does not explicitly address post-accident drug and alcohol testing policies, OSHA’s commentary to the rule states that ‘blanket post-injury drug testing policies deter proper reporting’ and suggests that such policies will be reviewed more carefully by the agency.” According to OSHA, “the overarching goal of this rule making has been to improve the quality of workplace injury and illness records. The records have several important purposes, and higher quality records will better serve those purposes. OSHA also believes that an improved record keeping system will raise employer awareness of workplace hazards and help employers and employees use and analyze these records more effectively. In revising its record keeping rule, the Agency also hopes to reduce under reporting and to remove obstacles to complete and accurate reporting by employers and employees.”