In November we published this article which discussed the preliminary impacts of the HHS panel changes on drug test positivity. Now that we have data from three months of testing, we’ve updated the article with new statistics. 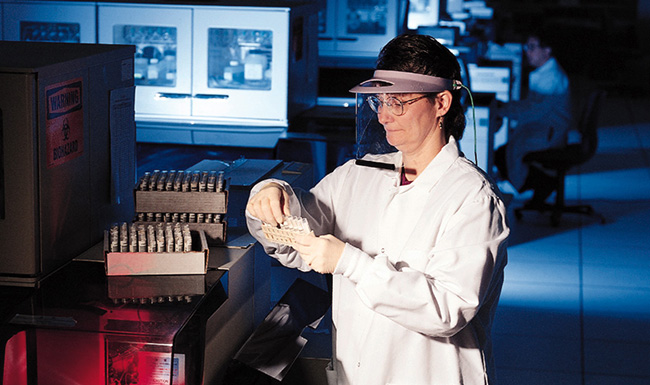 On October 1, 2010, the revised HHS Mandatory Guidelines for Federal Workplace Drug Testing Programs and the revised DOT 49 CFR Part 40 rules took effect. After three months of data, we have findings from our DOT regulated results to report:

As the cutoff levels for urine drug tests were lowered for cocaine metabolite and amphetamines (amphetamine and methamphetamine), making the testing more sensitive, it’s not surprising that we are seeing increased positivity for these testing groups. In the first 90 days of testing, cocaine positivity is up 36% and amphetamines positivity is up 33%. We also continue to see an up tick in the percentage of specimens that screen positive for amphetamines, but fail to confirm by GC/MS. An obvious implication of these increases include an increase in turnaround times as additional confirmatory testing is being performed. Additionally, customers should anticipate additional MRO reviews (due to the increased incidence of confirmed positives.)

While the additional test for MDMA has yielded a positivity rate similar to historical non-regulated data (0.004%), the test for 6-AM has provided an interesting preliminary observation. Not only are we finding more positive test results for 6-AM (0.011%) than expected, many of the confirmed positive tests for 6-AM are not testing positive for morphine, leading one to believe that this test may be detecting more heroin use than previously suspected, based on urine tests. Consequently, it appears that a separate screening test for 6-AM may be proving effective at catching more heroin users.

5,756 comments on “Impacts of panel changes – The first three months”