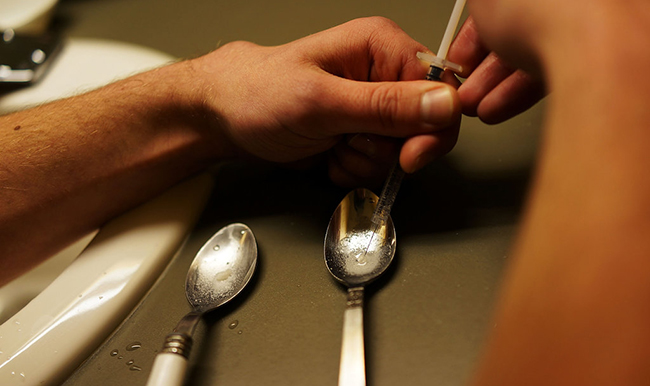 An upsurge in heroin use has led to increased hospitalizations, overdoses, and deaths. Heroin use reaches so far that Americans are living through an addiction epidemic. According to the Centers for Disease Control, the diverse group of addicts emerging from this epidemic is surprising, with some of the greatest increases in addiction rates occurring within higher income women.

So why is heroin addiction so difficult to overcome? Our brains contain naturally occurring opiates called endorphins, also known as the “feel good” chemicals of our body. Endorphins are released following stimulating activities like eating comfort foods, engaging in social interaction or exercise. Heroin is chemically designed to speed up that process. The neurobiology of drug addiction explains why heroin is perfectly designed to eliminate the brain’s need for physical stimulation and how the drug provides the user with an almost immediate high.

Users inevitably build up a tolerance to the drug and need larger amounts to stimulate their brain’s endorphin production, resulting in a cycle of deepening drug use, which eventually leads to full blown addiction. As a result, the life of a heroin addict becomes a battle to ward off the intense withdrawal symptoms associated with not taking the drug regularly. 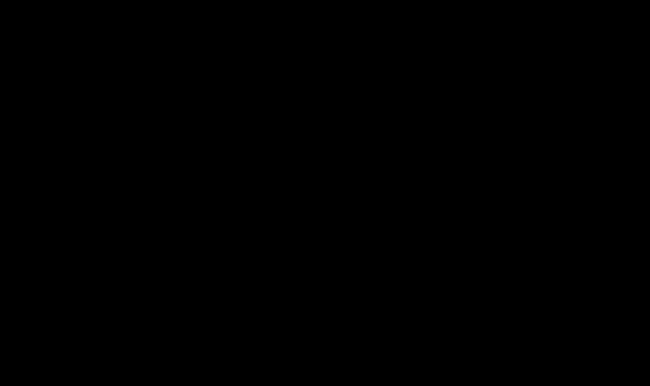 According to the National Institute on Drug Abuse, prolonged heroin use can lead to collapsed veins, infection of the heart lining and valves, abscesses, gastrointestinal cramping, and liver or kidney disease. For all these reasons, according to Dr. Sanjay Gupta, Chief Medical Correspondent for CNN, “Heroin became scientifically regarded as one of the most dangerously addictive drugs on the planet, in terms of dependence, withdrawal, tolerance, reinforcement and intoxication. Relapse is almost guaranteed, and heroin use is now intensifying dramatically, even in previously unexpected populations.”

To learn more about illicit drugs of abuse, visit our website.