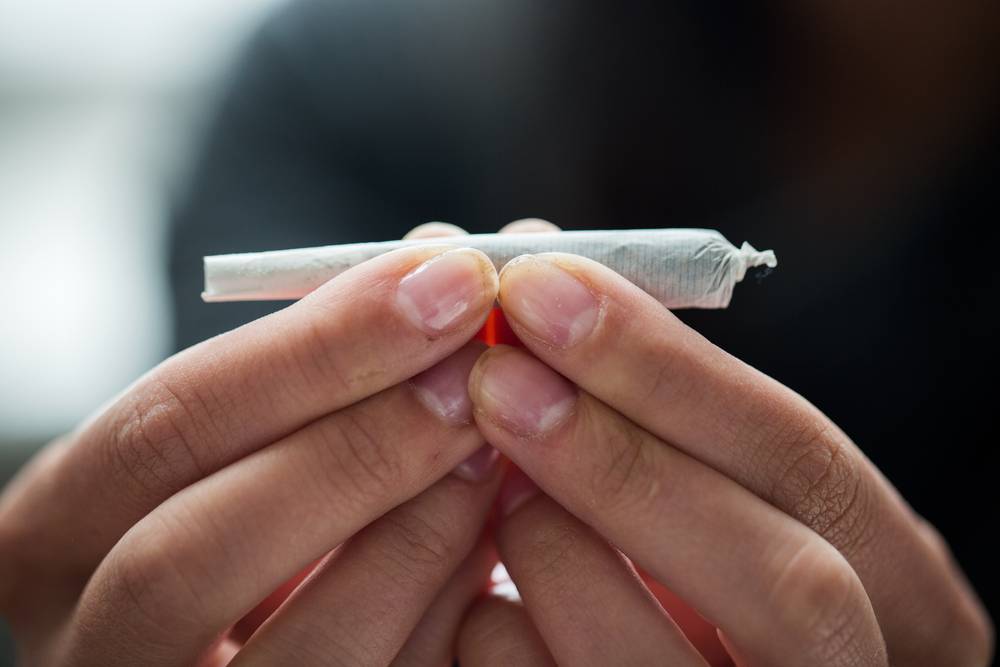 “I can communicate with people. I can function in everyday society. I meet challenges and do my best to move through them, instead of running away and stuffing my fear with pot.” This is an excerpt from the journal of a recovering marijuana addict called Life with Hope. Although the drug’s addictive properties are debated, many people have shared similar recollections about their experiences before, during, and after they quit marijuana. These days, with continued acceptance of marijuana in our everyday lives, the question is why be weed-free? In this post, we explore the reasons why it may be challenging to quit, outline available resources, and take a closer look at the impacts of drug users in the workplace.

Quitting marijuana is harder because the drug is more accessible

For those who use marijuana, quitting may be more challenging. State marijuana legislation makes the drug more accessible for both medicinal and recreational purposes. In addition, the rising popularity of the drug, its increasing potency, and myths about its safety are tempting more people than ever to try cannabis. According to the latest data from the National Survey on Drug Use and Health (NSDUH), the percentage of people aged 12 or older, who were current marijuana users was the highest since 2002.

Being weed-free can be challenging when you become addicted

With more people using marijuana, it is no surprise that marijuana use disorders are more common than previously thought and often go untreated. Well-known, pro-marijuana media outlets feature stories of casual marijuana users who were surprised by the cravings, side effects, and constant thoughts weeks after quitting the drug. Simply put, the deck is stacked against marijuana users, who believe marijuana is safe and consequently may be ignoring the adverse effects the drug could have on their lives.

Marijuana is an addictive substance. However, advocates of marijuana legalization often describe the drug as harmless and omit scientific research about its long-term health consequences. People living with a marijuana use disorder may struggle with a range of mild to potential severe consequences such as:

A compelling reason to quit marijuana is universal and strikingly similar to any other substance abuse disorder: regaining control of life. Yet, when a user faces withdrawal symptoms and disrupted sleep patterns (key indicators of addiction), that individual may be tempted by a nagging urge to use again. Thankfully, resources to help people struggling with substance abuse disorders are more available than ever.

How to quit using marijuana

Because quitting the chronic use of any substance is as much about the psychology of the person looking to quit as it is about the substance itself, the National Institute on Drug Abuse (NIDA) has a robust library built to help someone struggling with addiction. Additionally, NIDA encourages cognitive-behavioral therapy, contingency management, and motivational enhancement therapy.

How quitting marijuana may benefit the workplace

Marijuana use in the American workforce is on the rise. As drugs like marijuana are promoted as “safe,” advocating for a drug-free workplace free from marijuana is a worthwhile endeavor. The latest findings by the Quest Diagnostics Drug Testing Index™ showed that overall marijuana positivity continued its five-year upward trajectory in urine testing for both the general U.S. workforce and the federally mandated, safety-sensitive workforce. Marijuana positivity increased 4% in the general U.S. workforce and nearly 8% in the safety-sensitive workforce.

Additional data from the Substance Abuse and Mental Health Services Administration (SAMHSA) shows that employees who use drugs are:

In the end, whether it is for the sake of your job, completing your education, or improving your relationships, quitting marijuana may improve your quality of life.