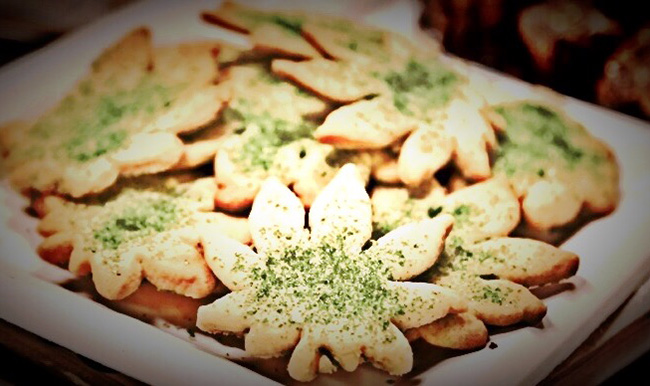 th the ongoing changes to state legislation surrounding marijuana, an emerging market for the edible form of the drug has a new found and growing following among teenagers living in medical marijuana states. In addition to a rise in popularity, the perception of edibles as being less dangerous is also on the rise – a troubling trend that has been identified through an in-depth nationwide survey that focuses on adolescent attitudes towards drug use.

Over the last 39 years, the National Institute on Drug Abuse has funded a nationwide survey that measures adolescent’s attitudes towards drug, alcohol and cigarette use. The survey, Monitoring the Future, looks at responses from more than 40,000 students from 389 public and private schools. According to the survey, 40% of teens who used marijuana in the past year reported having consumed the drug in an edible form while living in medical marijuana states, while 26% consumed edible marijuana in non-medical marijuana states. In addition, the survey found that in 2014, fewer high school seniors considered occasional marijuana to be risky versus results from 2013.

Data from the Quest Diagnostics Drug Testing Index™ has long shown marijuana to be the most commonly used illicit drug. According to the National Survey on Drug Use and Health (NSDUH), over the past five years, there has been an increase in first time marijuana use among adolescents. The NSDUH found that substance use by adolescents can often be prevented through interventions involving the individual’s complex social support system, including their family, peers, school and community.