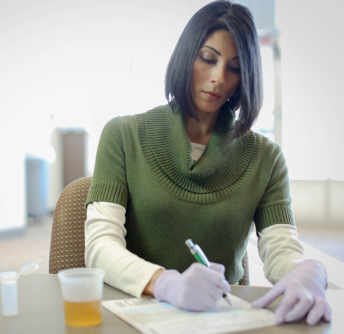 Earlier this week we presented a webinar about lab-based and instant drug testing. Drug testing is always smart; it is just a matter of choosing the method right for you. Our presenter, industry expert Bill Current, discussed the pros and cons and encouraged you to ask if the test is accurate, legal and practical for your business.

We answered several questions during our webinar, but here are a few of the most commonly asked questions.

Q: In addition to time, what other factors should be considered when evaluating instant or rapid testing vs. lab-based drug testing?

A: Convenience and fast turnaround times are important. Other key considerations include your company’s drug testing program and objectives, states laws in every state you conduct business, the value of an accurate test and a commitment to the added responsibility of collecting and overseeing an on-site drug testing program. In the case of instant or rapid drug testing, factor in whether or not your company employees are in a position to bear the responsibility of interpreting and determining the test results.

A: There is a wide disparity between instant oral fluid devices. While a number of states require the use of FDA-listed testing devices, at this time there is only one such device on the market. It’s important that you research your options to know exactly what you are getting. Read the package insert for cut-off levels and drugs/metabolites – some instant devices list the cutoff for marijuana metabolite rather than the parent compound, which is the relevant substance in oral fluid that it detects. Also, be sure you understand the sensitivity of the device as well as the process required if a lab confirmation is needed.

Q: How accurate are oral fluid tests in detecting donor marijuana use?

A: This is a key difference between lab-based and instant or rapid oral fluid tests. Our lab-based test, Oral-Eze® Oral Fluid Collector, has a THC cut-off of 1.5 ng/mL, while instant oral fluid cut-offs range from 40-50 ng/mL. This means that it takes significantly more of the drug to trigger a positive result in an instant test as compared to a lab-based test.

A recent study does an excellent job of quantifying the difference. Over a recent 16 month period, nearly 30,000 lab-based Oral-Eze tests confirmed positive for THC in our laboratory. When we examined the confirmation concentration, 50 percent confirmed at less than 15 ng/mL and in excess of 75 percent confirmed at less than 40 ng/mL. Simply stated, with a sensitive lab-based cutoff we detected nearly 30,000 THC positives, whereas an instant test on the same samples would have detected fewer than 7,500.

Marijuana is the most commonly abused illicit drug. If detecting marijuana is an important component of your drug testing program, lab-based oral fluid will improve your detection rate.

Q: How does the detection window for lab-based oral fluid testing compare with lab-based urine testing?

A: Just like traditional urine testing, the window of detection in oral fluid is different for each drug. Like urine drug testing, oral fluid testing detects recent drug use and may also identify very recent usage that may be missed by a urine test. For most drugs, the maximum window of detection in oral fluid is about 1 to 2 days. By contrast, urine testing detects drugs or their metabolites for a slightly longer period (1 to 3 days). Moreover, oral fluid testing may detect drug use as quickly as 1 to 2 hours after ingestion/use, while urine testing usually requires 2-6 hours to detect use after ingestion/use. Even with slightly different detection windows, the positive prevalence (“positivity”) rates for urine and oral fluid are quite similar. 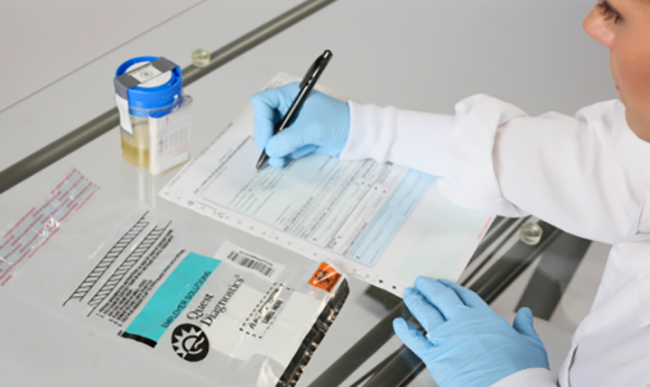 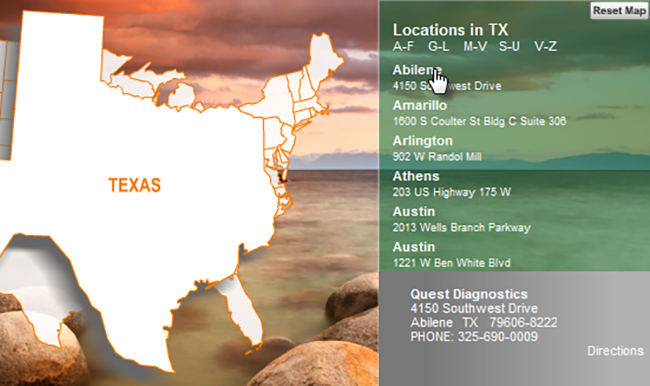 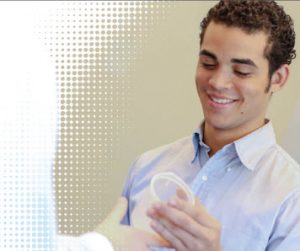 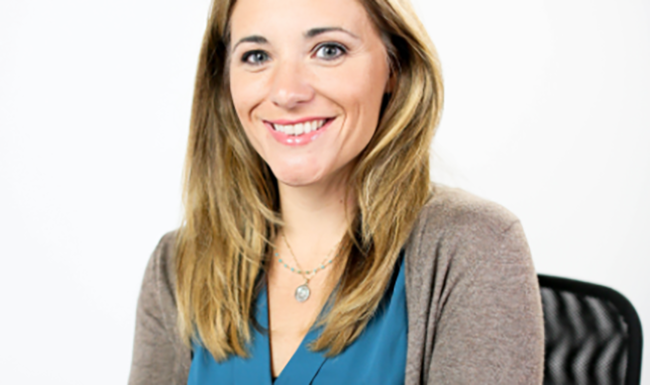 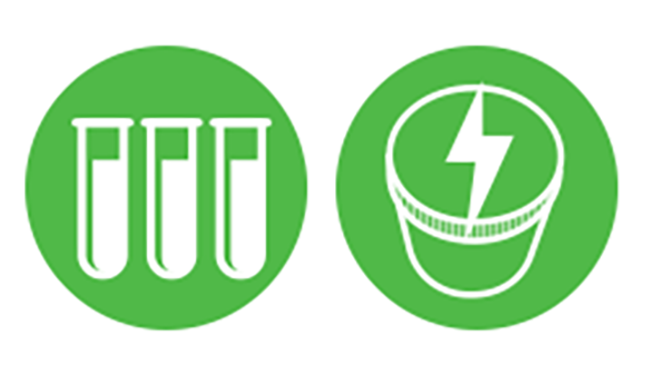 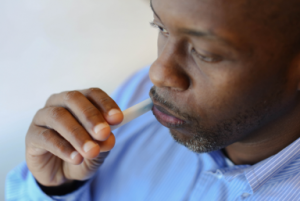 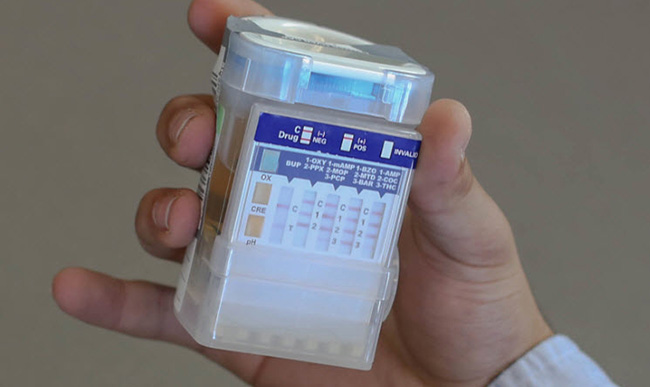 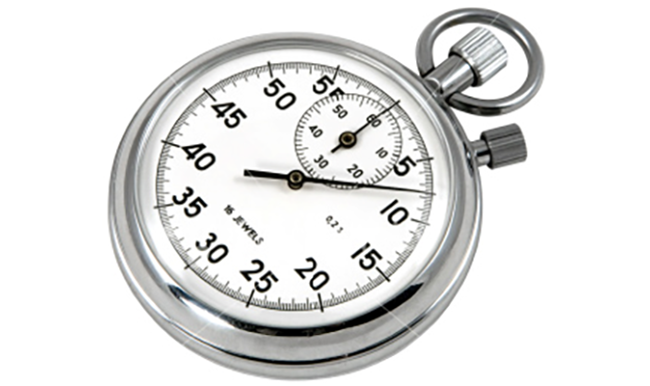