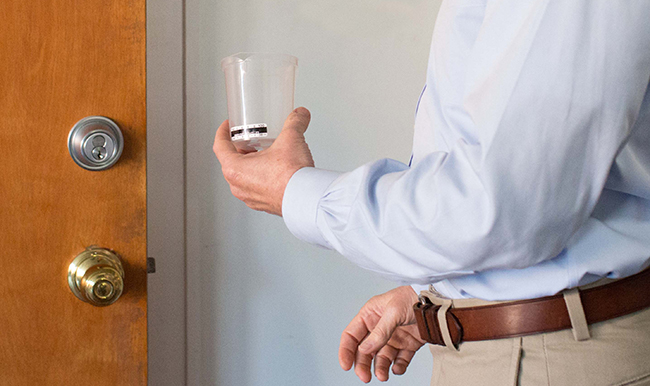 New regulations issued by the Occupational Safety and Health Administration (OSHA) regarding Recording and Reporting Occupational Injuries and Illnesses became effective on December 1, 2016. The regulations prohibit employers from retaliating against employees for reporting workplace injuries and illnesses (OSHA 29 CFR 1904). Although drug and alcohol testing was not mentioned in the Final Rule itself, OSHA noted in the Preamble that in some circumstances post-accident drug and alcohol testing could be a retaliatory practice. Few, if any, regulation changes of late have caused more confusion for employers and their drug testing policies and procedures than this rulemaking. The information below is meant to help clarify some misconceptions.

Post-accident drug and alcohol testing is still allowed. However, there must be a “reasonable possibility” that drug or alcohol use caused or contributed to the reported injury or illness to justify requiring the employee to submit to a drug and/or alcohol test. Blanket requirements for post-injury or post-accident drug or alcohol testing could be considered a violation by OSHA. Examples of possible violations include requiring testing after a report of a repetitive strain injury or a bee sting.

Employers do not have to specifically suspect drug use by an individual employee to drug test, but there must be a reasonable basis to investigate whether drug or alcohol use may have caused or contributed to an injury or illness. OSHA’s regulations do not apply to mandatory Federal (e.g., DOT) or state workers’ compensation testing provisions or testing under a state drug-free workplace program to comply with workers’ compensation provisions. Furthermore, it does not apply to pre-employment, reasonable suspicion, random, return-to-duty, or follow-up testing.

OSHA is clear – post-accident drug testing is not only permissible, it is still a reasonable and acceptable workplace safety practice. Employers should take precautions to ensure that their workplaces are safe, and drug testing is an important part of those precautions.

What Do OSHA-Regulated Employers Need to Do?

Written with the assistance of guest contributors Nina French and Faye Caldwell.