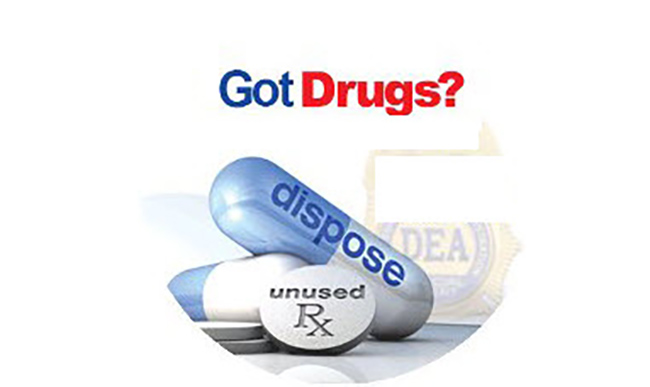 An ambulance blazes by a sea of idling cars in the midst of evening rush-hour. Weaving through traffic, the EMT’s singular goal is to arrive at the emergency room as quickly as possible. The passenger is a victim of accidental prescription drug poisoning. This scenario plays out daily in cities across the country. In fact, the Healthcare Cost and Utilization Project estimates that from 2005 to 2014 opioid-related emergency department visits increased 99%, from 89.1 to 177.7 per 100,000 people.

Sadly, many of these emergency department visits are fatal. According to the Centers for Disease Control and Prevention, more than 183,000 people died from overdoses related to prescription opioids from 1999 to 2015. One of these lethal opioids is fentanyl, a powerful drug prescribed to treat the severe, chronic pain associated with cancer and other diseases. In the past two decades, the Federal Drug Administration has received more than 30 reports of accidental exposure to the powerful pain medication found in fentanyl patches – most were children younger than two years old.

In an effort to avoid accidental prescription drug poisoning and other incidents of unintended exposure, all too often our first, well-meaning inclination may be to simply throw away or to flush old medications down the toilet. Although both options seem like reasonable solutions, if not done properly, these actions can have unintended consequences to the environment and may add to the circulation of unused medication.

For that reason, the U.S. Drug Enforcement Administration (DEA) introduced the National Drug Take-Back Day in 2010. This semi-annual program provides safe disposal areas throughout the country for anyone to turn in their unused prescription medications, no strings attached. Nearing its 12th event, the initiative has successfully resulted in the disposal of an astonishing 3,208 tons of unused prescription drugs in more than 5,000 cities. The only way to do justice to the awesome amount of returned medications through this program is by looking at the numbers in a slightly different way: Participating in programs like this can literally help save lives. According to the National Survey on Drug Use and Health, 7.1% of the population aged 12 or older misused prescription drugs in the past year. More than half (53.7%) of those individuals reported that they obtained the prescription pain relievers from a friend or relative. The most eye-opening statistic may be that our country faces a historic opioid epidemic that claimed more than 33,000 lives in 2015, the highest one-year toll on record.

If you’re unable to make it to an official drug take-back location, home disposal is always an option. That said, specific steps need to be taken for the safety of those in the home and the environment. For that reason, we’ve created a step-by-step guide for proper home disposal of unwanted or expired prescription and over-the-counter drugs.

To learn more about the Prescription Drug Take-Back Initiative and to locate a DEA approved disposal location collection site near you, visit the DEA’s event website.