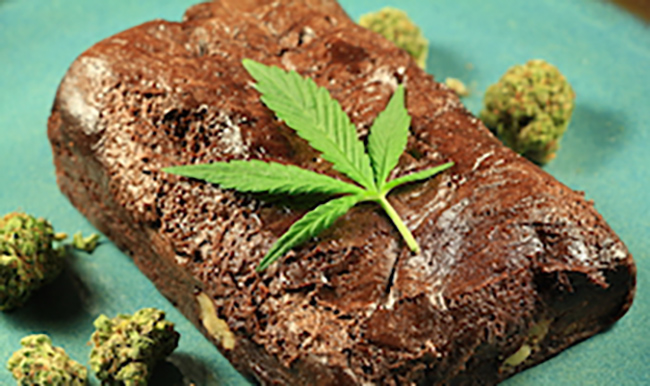 You know the smell. The someone’s-smoking-pot-smell. But did you know that, when baked, marijuana can become odorless, undetectable, and may even be more potent than when it is smoked1?

Unfortunately, the Davis Regional Medical Center emergency room staff unwittingly learned this lesson firsthand. In April 2017, an employee unknowingly brought in baked goods that were laced with oil derived from marijuana. The cookies and muffins were put in the community kitchen for colleagues to enjoy, which they did. While authorities say patient care was not compromised, it easily could have been in this situation.

The Society for Human Resource Management (SHRM) article Edible Marijuana: Issues for the Workplace notes that “consumption of marijuana by edible means is becoming more common in the growing number of states that have legalized the drug’s use.” This all begs the question, “Do we need to start questioning what is in the lunchroom brownies?”

As with any form of drug ingestion and its associated impairment, employers do need to be aware of the signs and symptoms. The impairing effects of marijuana can start quickly and can last for several hours. Marijuana that’s eaten can be more potent than marijuana that’s smoked, in part because the delayed onset of effect can lead to greater rates of drug consumption. Just Think Twice shares these negative effects of marijuana edibles:

As state marijuana laws continue to change, it’s not surprising that marijuana use and drug test positivity are also on the rise. And while willing marijuana consumption is one issue, unknowing and unwilling consumption is something different and potentially more serious, especially as cases of emergency room visits, child illness, and accidental death associated with marijuana edibles continue to occur.

For more information about Employer Solutions and drug testing, visit our website.