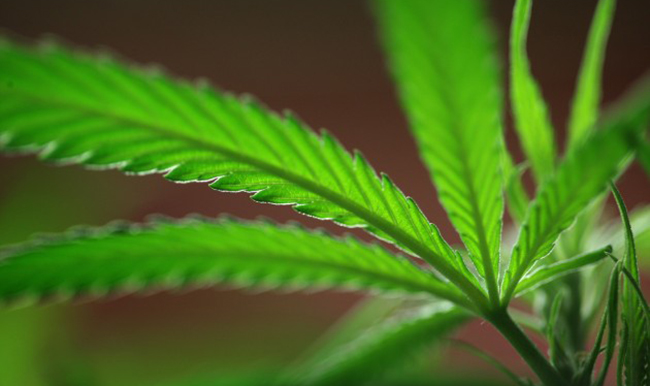 Data from the Quest Diagnostics Drug Testing Index™ has long shown marijuana to be the most commonly used illicit drug. Recent legislation in states like Colorado and Washington has fueled additional discussion of late. While a simple Internet search reveals supporters and detractors on both sides of the marijuana issue, we’ve noticed that many of the negative side-effects of marijuana use are not often addressed by the pro-marijuana movement.

The Institute for a Drug-Free Workplace aims to proactively educate employers and employees regarding the high cost of drug abuse in the workplace. Mark A de Bernardo, founder and Executive Director of the IDFW, has compiled a list of ten facts about marijuana which presents his perspective on why marijuana, and its impact on workplaces and individuals is worthy of concern.