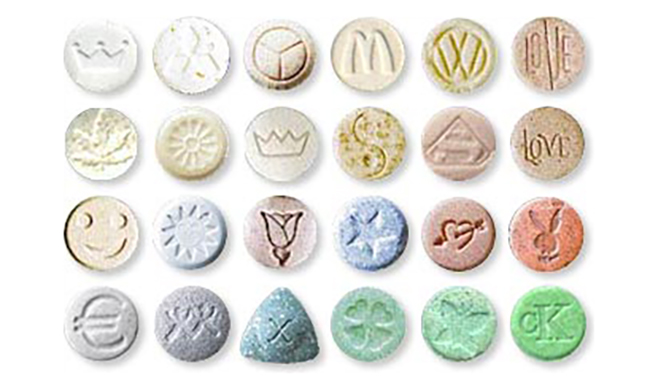 Ecstasy (3,4-methylenedioxymethamphetamine, or MDMA) is a drug once predominantly used socially but research shows that ecstasy is moving beyond the club scene and into everyday life. According to the 2003 National Survey on Drug Use and Health, an estimated 10.9 million Americans age 12 or older tried MDMA at least once in their lifetime.