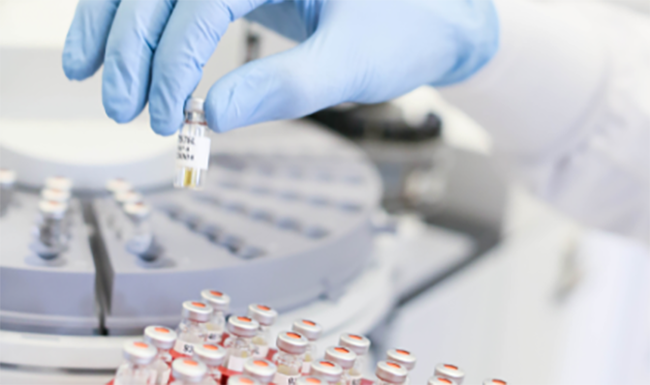 Industry expert, Dr. Barry Sample, Director of Science and Technology, Quest Diagnostics, is responsible for gathering, publishing and interpreting the trends for the Quest Diagnostics Drug Testing Index™ (DTI) data. The DTI is arguably the industry’s longest standing, most frequently relied upon resource for drug use patterns within the American workforce.  In a recent webinar, Dr. Sample reviewed key findings by workforce type, testing reason, drug category and specimen type.

One of the most notable data points is the increase in annual positivity for the combined U.S. workforce, up 5.7% in 2013 as compared with 2012. “It may seem like a modest increase from an overall positivity rate of 3.5% to 3.7%, yet we view that as being significant because it’s the first time that we’ve seen an increase since 2003,” said Dr. Sample. The National Survey of Drug Use and Health (NSDUH) survey data further reinforces the findings with a higher percentage of people self-reporting past-month illicit drug use.

Below are some additional insights from the presentation:

Watch a recording of this webinar or other webinars presented by Quest Diagnostics..