Today Quest Diagnostics released the latest findings from the Quest Diagnostics Drug Testing Index™ (DTI). This is the first large-scale national analysis of workforce drug testing during the COVID-19 pandemic of more than 9 million drug tests in 2020.

The DTI reveals drug use trends among the American workforce as well as positivity rates by industry sector. It is published annually as a public service for government, employers, policymakers, media, and the general public, and includes workforce drug testing data since 1988.

The overall positivity rate in the combined U.S. workforce based on more than seven million urine drug tests collected between January and December 2020 was down only slightly in 2020 (4.4%) compared to 2019 (4.5%, a 16-year high).

Other key DTI findings include:

“Driven largely by surging rates of marijuana general U.S. workforce positives and steady rates of amphetamines positives, the rate of drug positivity remained stubbornly high despite seismic shifts to the workplace caused by the COVID-19 pandemic. However, as we see upticks in hiring and many employees returning to the workplace, it is important that employers consider workforce drug testing as a way to keep the workplace, their customers and the community safe, “said Barry Sample.

US map with positivity rates

Media coverage for the Drug Testing Index includes an exclusive story by The Wall Street Journal.

Visit our newsroom for the press release and other news from Quest.

For more information, visit QuestDiagnostics.com/DTI or contact us online. 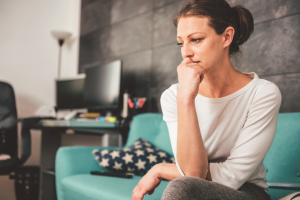 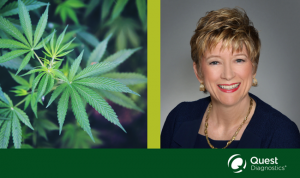 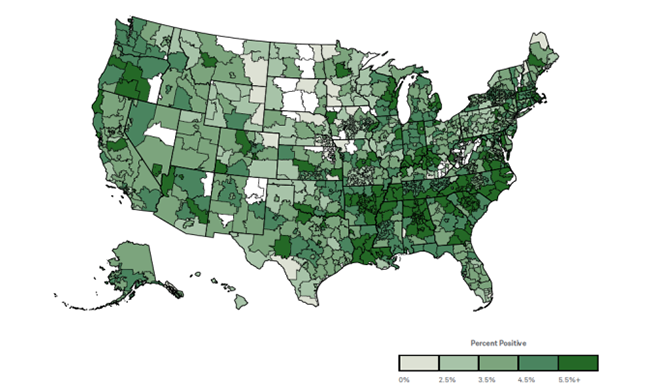