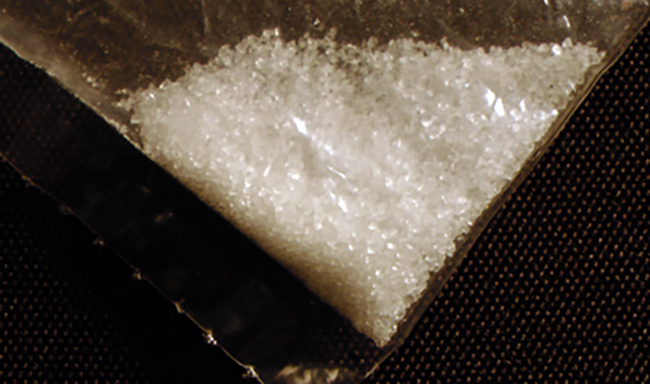 Media sources across the country report tragic accounts of the dangerous consequences of taking synthetic drugs. These stories often involve teens who may assume that synthetic drugs are safe because they are sold and marketed by retailers as a “legal high.”

CNN recently reported a story out of North Dakota where a group of teenagers were impacted by a “mysterious white powder.”  One teen was rushed to the hospital with doctors struggling to determine what caused an overdose that led to organ failure and cardiac arrest. Days later, another teen was dead, and the same mysterious white powder was involved.

CNN reported that “it took the state lab a week to identify that the mysterious powders were synthetic designer drugs — drugs that law enforcement in North Dakota had never heard of before.” The powder was identified as 2C-I-NBOMe and 2C-C-NBOMe, drugs not yet banned by the Drug Enforcement Administration (DEA). The federal prosecutor said these chemicals are designed to imitate LSD and a dose the size of a few grains of salt can be enough to get high.

The DEA reports there are an increasingly expanding array of synthetic drugs available with more than 150 synthetic substances identified. The ongoing difficulty for law enforcement agencies and drug testing laboratories is that manufacturers continue to change the chemical composition of their drugs to stay ahead of the law.

Because synthetic, or designer, drugs change frequently, our laboratory and research teams continue to work proactively to stay current with trends. We monitor an ever-changing list of substances and add compounds to our drug test panels in response to comprehensive research on drug-use patterns and positivity.