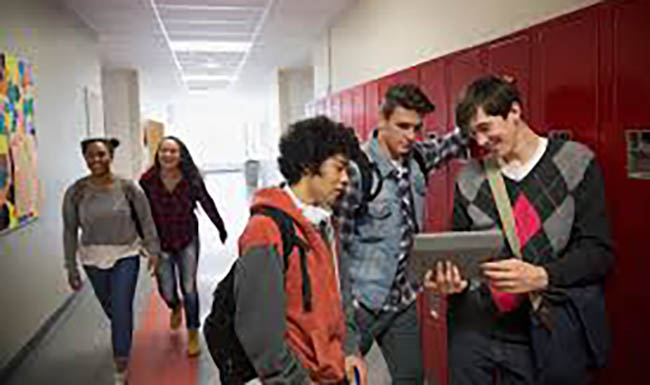 On April 23, the Detroit Free Press reported that the Detroit Catholic Central High School will begin hair testing their students for marijuana, opiates, cocaine and other drugs. This is one of many examples of a rising trend among private high schools searching for new ways to discourage drug use among teens.

Schools considering starting drug testing programs should not look at testing as the only means to prevent drug abuse.  According to the National Institute on Drug Abuse (NIDA), “if testing is done, it should be a component of broader prevention, intervention and treatment programs, with the common goal of reducing students’ drug use.”

To date, only private schools are permitted to conduct random drug testing on students.  Drug testing in public schools is permitted for students participating in extracurricular activities such as sports. A 2002 decision by the U.S. Supreme Court ruled that this practice does not violate students’ Fourth Amendment rights.

For more information about random drug testing, visit our website.